Fare system for suburban transport services in the Brescia area

The determination of transport rates for interurban scheduled services belonging to the network managed by the consortia Trasporti Brescia Nord e Trasporti Brescia Sud, derives from the application of: “INTEGRATED ZONE FARE SYSTEM”.

This system has been introduced by the Province of Brescia since 1991, complying with the tariff provisions introduced by the Regional Law n. 44/1989. With the zone system it has been possible to achieve a general integration of the transport network through the subdivision of the territory into homogeneous areas and each area into zones, each of which is generally of a size equal to the territorial extension of one or two municipalities, with their fractions.

The system works according to a very simple principle because “the rates are calculated according to the
number of areas crossed starting from the area where the departure location is located”.
Therefore, following the route of the line, for the movements that take place within a single zone, the first class of fare “A” applies and for every further passage of the zone, including that of departure, corresponds to a tariff rate.

The fare system applied for interurban services exercised in the Province of Brescia is the “Zone” rate model.

The operating mechanism of the system can be summarized as follows: 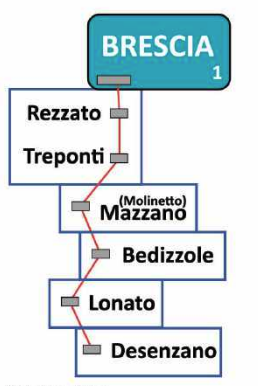 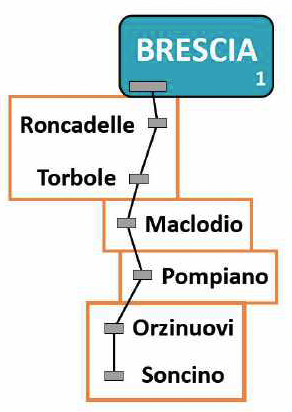 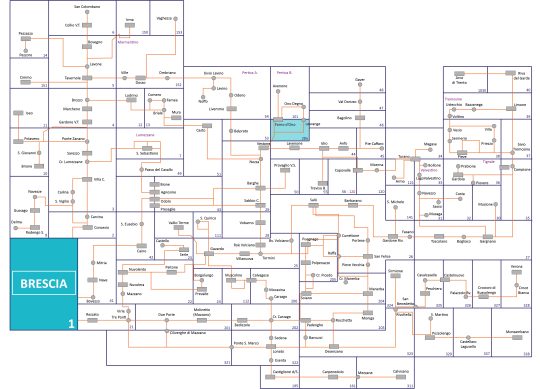 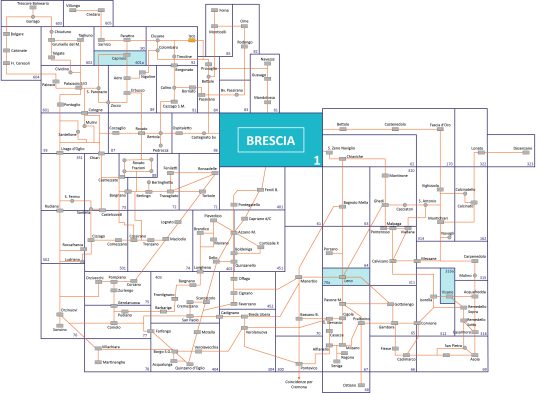 Discover the prices of our travel tickets