Arriva SIA – Brescia-based company of the Arriva group that operates in the sector of extra-urban and urban public transport – also takes part this year in the “Ecological Sunday” on September 22, a day promoted by the Municipality of Brescia in which initiatives will be implemented to limit the traffic in the city of Brescia and incentives for the use of public transport services.

For Sunday 22, in fact, Arriva SIA offers “One Ticket for One Day”, or passengers will be allowed to travel throughout the day and on the entire suburban network managed by Arriva SIA for an unlimited number of trips, including the use of services of public transport in the city (Urban Services or MetroBS), with a single single-fare ticket for fare C at € 2.50, which can be purchased at retail outlets, on board the bus or using the “Arriva My Pay” app available on the Apple Store and Google Play. Even on urban services managed by Arriva SIA, the ordinary zone 1,2 and 1 + 2 ticket can be used for the entire day without time limits.

The “Ecological Sunday” initiative takes place within the European Week of Sustainable Mobility (16-22 September), a project promoted by the European Commission and which in recent years has become a regular appointment at an international level to promote, raise awareness and encourage citizens to use of more sustainable systems and modes of transport than private cars in daily commuting. 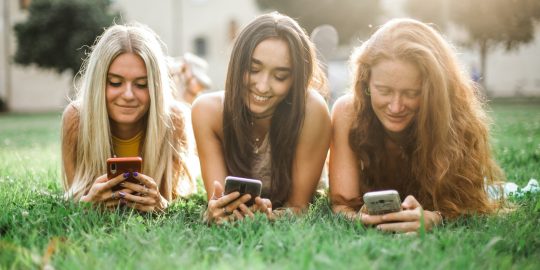 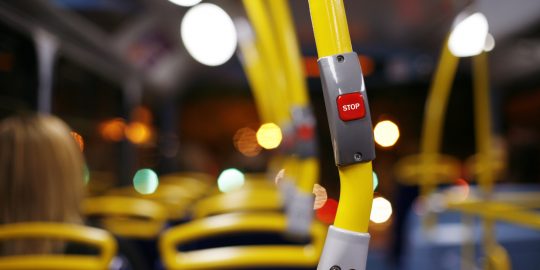 ​As part of an international effort to tackle coronavirus in Northern Italy, Arriva Italia has been laying on buses to help transport doctors and health care workers from around the world to hospitals in Brescia.
Read more 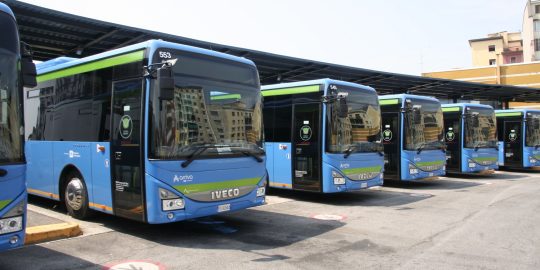 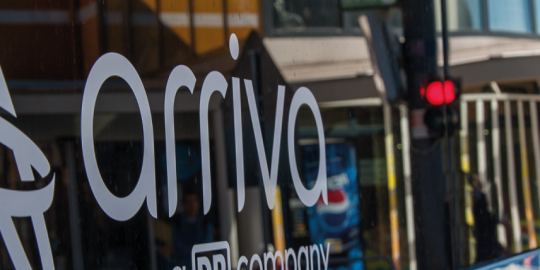 The agreement provides for the granting of annual season tickets at a discounted price with the aim of promoting the implementation of concrete initiatives dedicated to sustainable mobility.
Read more